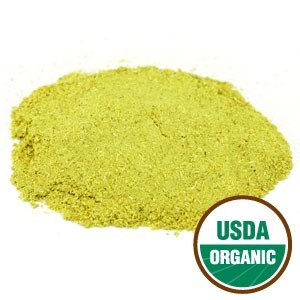 Barberry root is a natural herb derived from dried Berberis vulgaris root, and is among the many herbs that have been in common use among Indians of North America for centuries. Indigenous peoples used barberry root powder for the treatment of liver ailments. Native American shamans and medicine men believed that herbs such as those derived from sliced Beriberis vulgaris root stimulated the production of bile, thus purifying the blood.

Ancient Egyptians used powdered Barberry Root in combination with organic herbs such as fennel seed as an inoculation against disease.

Beriberis vulgaris is a deciduous shrub native to central Europe and the Mediterranean. Reaching a height of up to twelve feet, the red oblong-shaped berries are an excellent source of Vitamin C. The bulk herbs derived from barberry root powder are alkaline in nature, and may have antibacterial/antibiotic properties as well.

Bulk dried herbs for sale such as Beriberis vulgaris powder can be obtained in capsule form. Those who are suffering from hyperthyroid disorder and pregnant or nursing women should avoid Barberry Root Root extracts in any form, however; those who are considering taking it should be aware that some side effects include depression and lethargy as well as skin and eye irritation.
Warning: Not to be used during pregnancy. Not to be used while nursing.